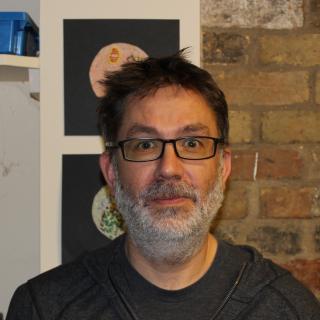 Simon is a parent of three children, all of whom attended Coton Primary. He originally stood for election as a Parent Governor to support the school and its important role in our local community. His professional background is in Software Engineering, having worked in the industry for the last 20+ years. 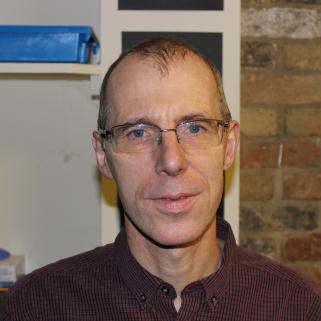 James has lived in Coton for 15 years and his two daughters attended the school. Foundation Governor since 2005, James is on the Finance and Personnel Committees.

Christopher joined the school as Headteacher in April 2021. Having previously taught across a range of primary settings, Christopher is looking to apply this experience at Coton for the good of the school, its pupils and its community. 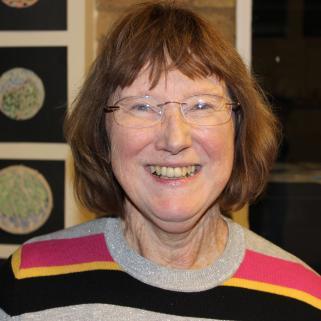 Tricia Taylor has a background in Special Educational Needs and Disabilities. She currently works for the Disability Resource Centre at Cambridge University mentoring students with disabilities, having worked in Primary & Middle schools teaching hearing impaired children, in charge of Hearing Impaired Units and as a
& peripatetic teacher. She returned to higher education at a London art school and gained an HND in Jewellery & Silversmithing. Tricia now runs her own business designing and making jewellery and silverware. She is involved in Girl Guiding at district level, having been a Guide Leader at Barton Guides. Her three children all attended Coton School. 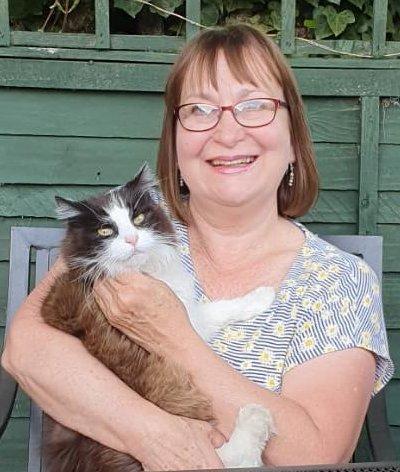 Deborah has been a teacher for over 40 years and taught at Coton school for 23 years. Now she has retired from teaching but wants to support the school in her new role as a co-opted governor. 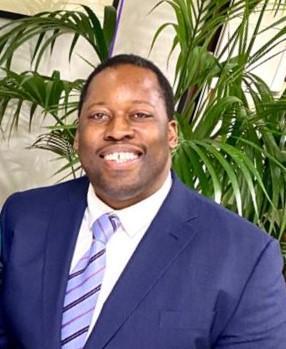 Simanga is passionate about continuously developing children’s learning and education. Volunteering alongside other governors at Coton C of E (VC) Primary School enables him to contribute and support the school leadership team to maintain the high standards of the school to ensure that all the children at Coton flourish in various areas of their learning journey.

He is also part of the Finance and Personnel Committee. Having a professional background in business and finance internationally has developed his aptitude for governance and financial management. 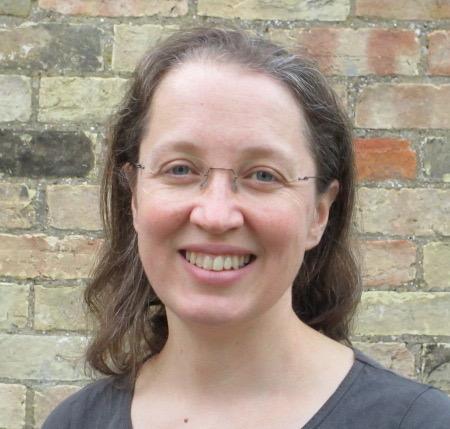 Angela was appointed as a parent governor in 2020. Angela brings experience of being a primary school governor in Cambridgeshire, which she applies with a fresh outlook to her role at Coton, where she supports the school’s vision and ethos of providing opportunities for the children to unlock their own stories within a caring and supportive community.

Angela’s professional background is in scientific research and higher education teaching, and she has supported the school since 2016 in her role as a Science, Technology, Engineering and Maths (STEM) ambassador, working with both children and staff. Angela has three children, one at Comberton Village College, one at Coton C of E (VC) Primary School and one who is not yet of school age. She also coaches a youth team for Coton Football Club. 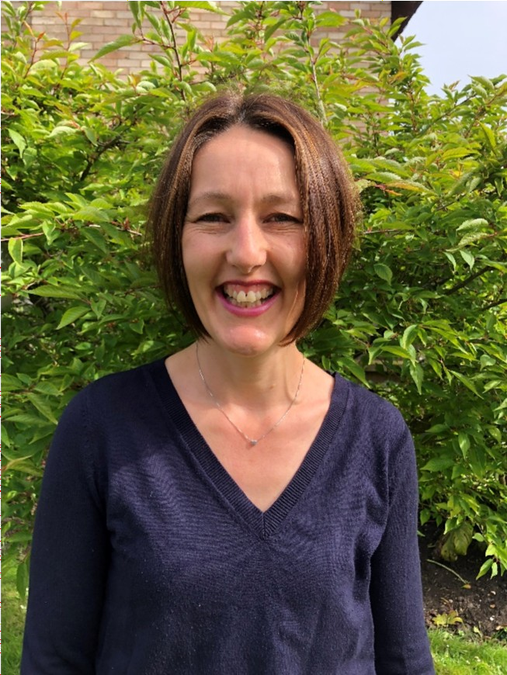 Kate has been a teacher for 28 years, teaching at Coton, for 18 of them. Her current role is R/Y1 Class teacher and Science coordinator. She has worked part time alongside raising her 4 daughters all of whom have been pupils at Coton school. 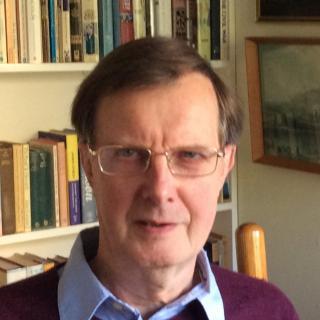 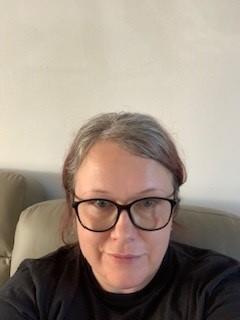